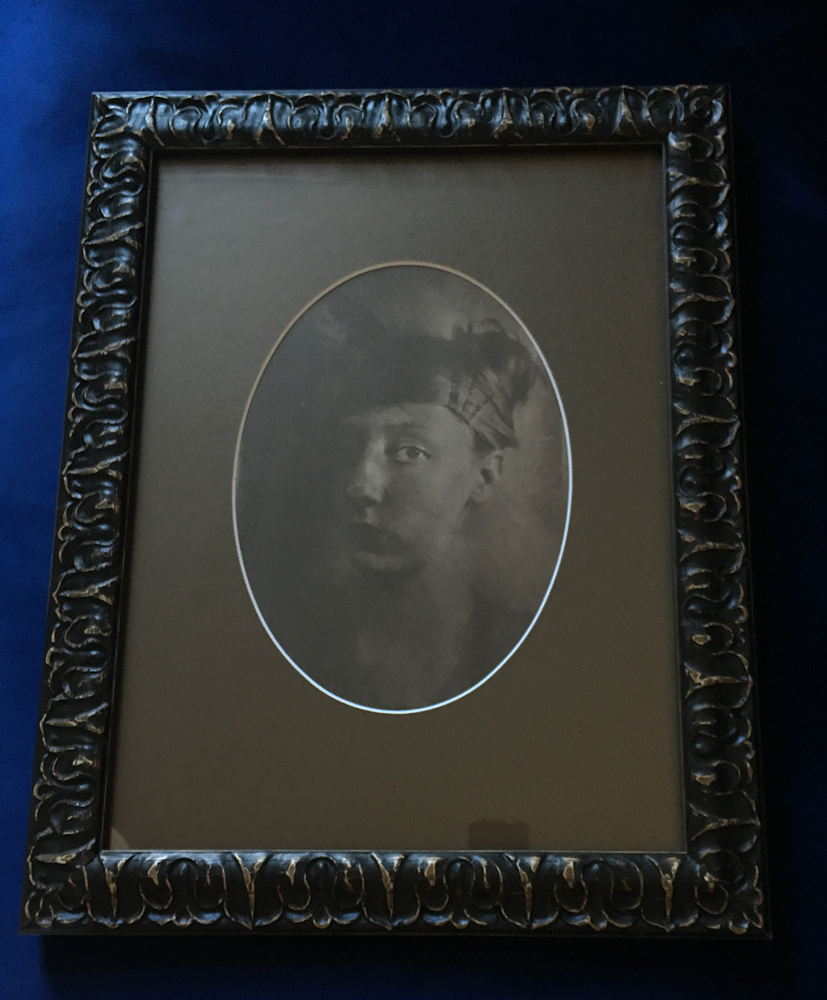 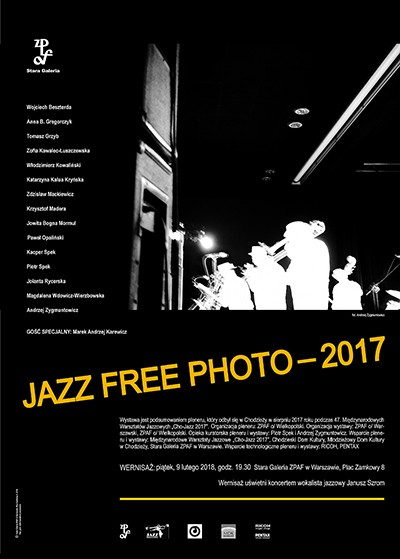 Honorable Mentions for my work from series Archetype of a WomanÂ in competition Woman Seen by Woman! 🙂 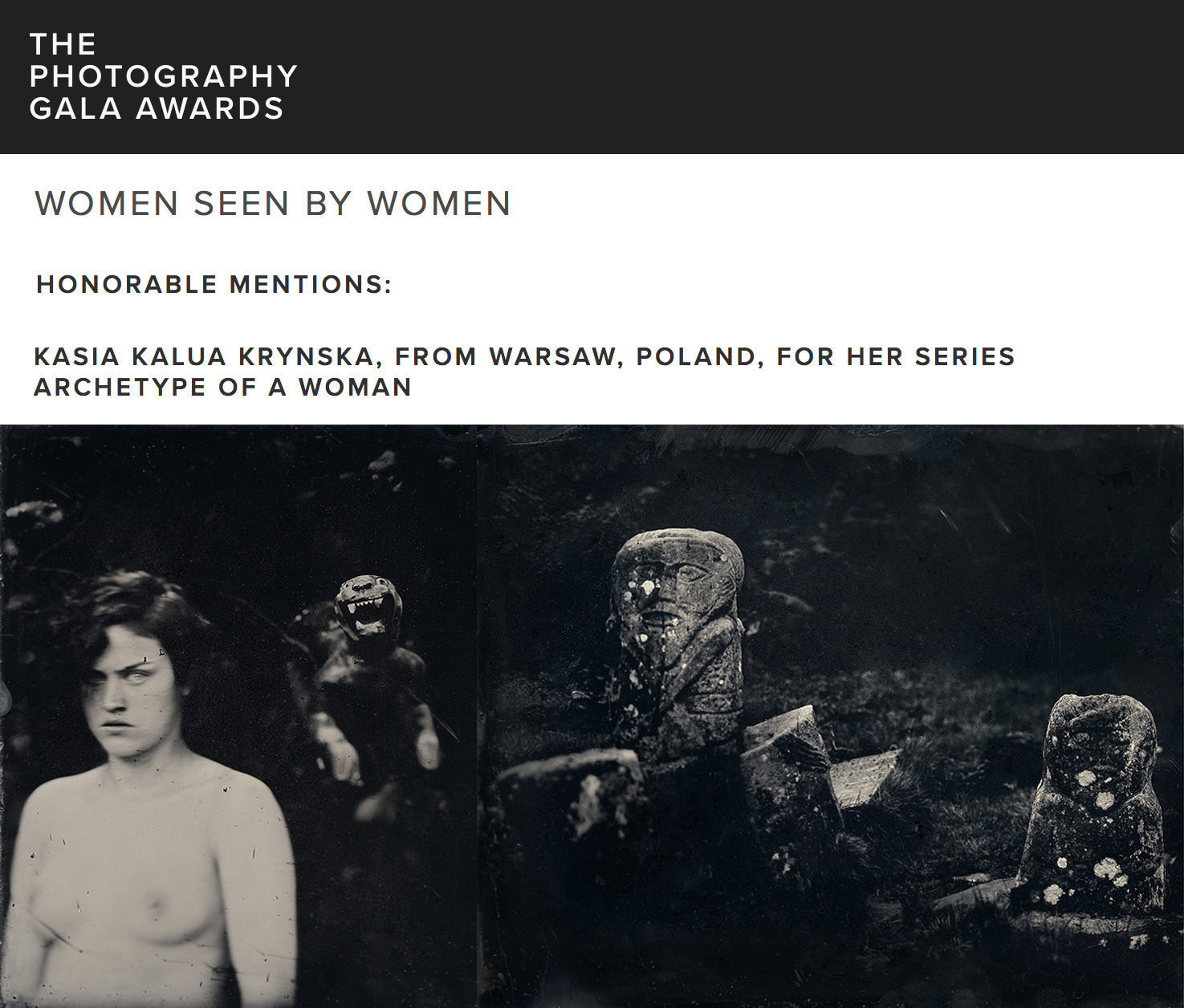 A special award celebrating the 10th Edition of the Julia Margaret Cameron Award for Women Photographers juried by Analy Werbin, Senior Curator of the Biennial of Fine Art & Documentary Photography 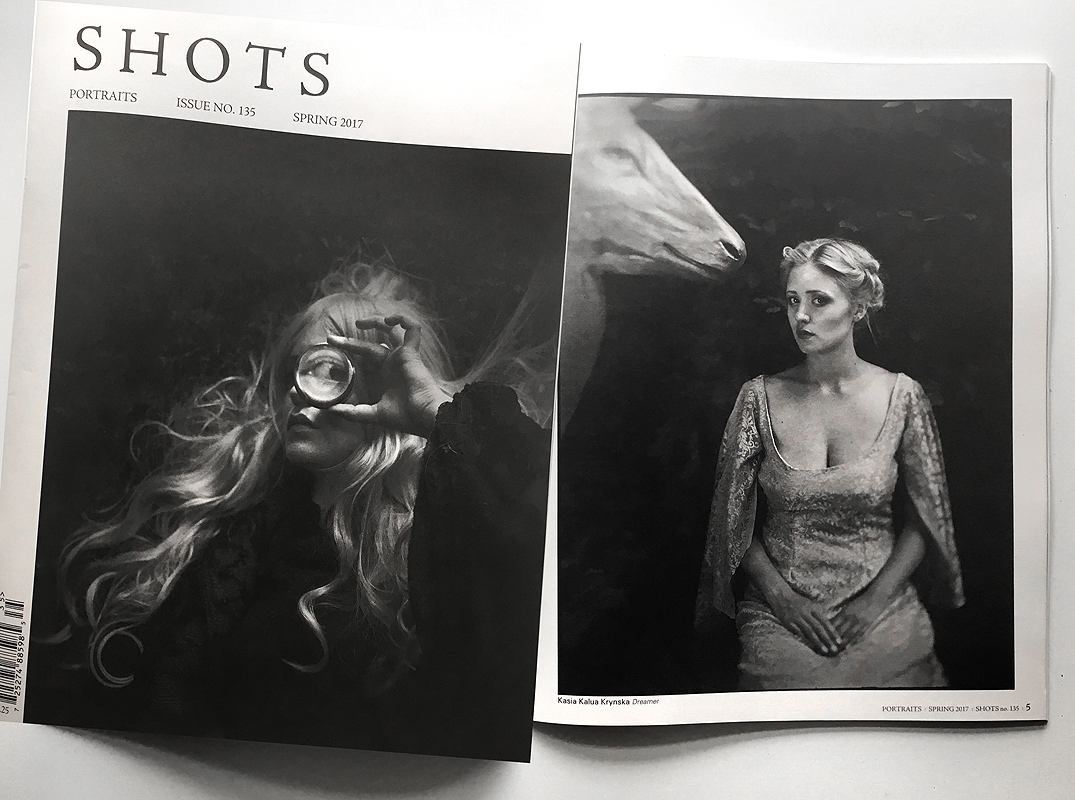 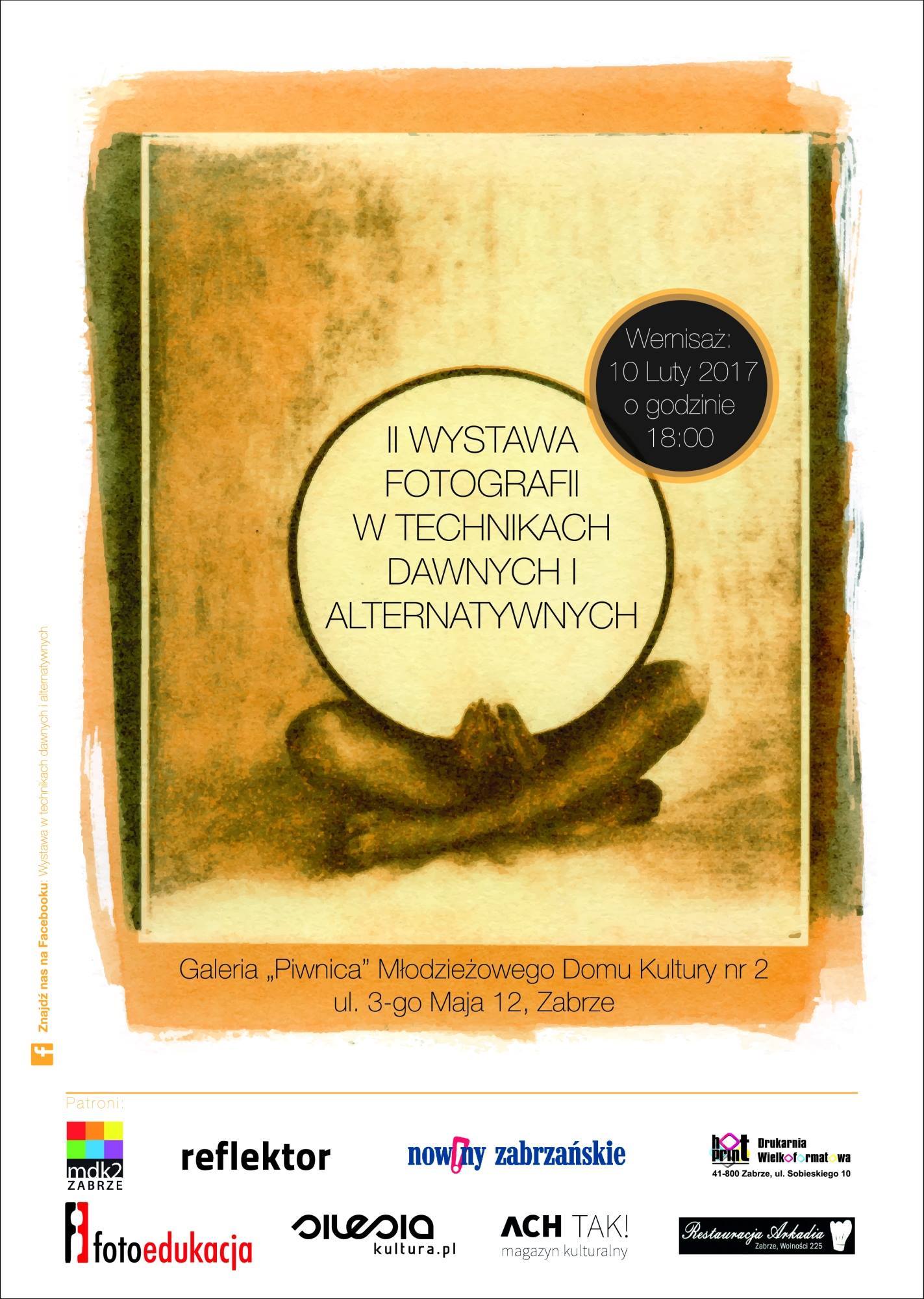 Warsaw Art Fair is the most important art event in the country for art dealers, collectors, curators and art enthusiasts. This year 14th edition, will be held for the 8th time in such a prestigious place as Kubicki Arcades in The Royal Castle in Warsaw. Over 50 selected Polish and foreign galleries and antique shops will present nearly 1,000 works of art including paintings, sculptures and antique objects. This is the only event where you can see both contemporary classics and younger generations of successful artists. Among the exhibitors there are galleries specialised in photography, design and graphic. My photography will present 101 Projekt Gallery. 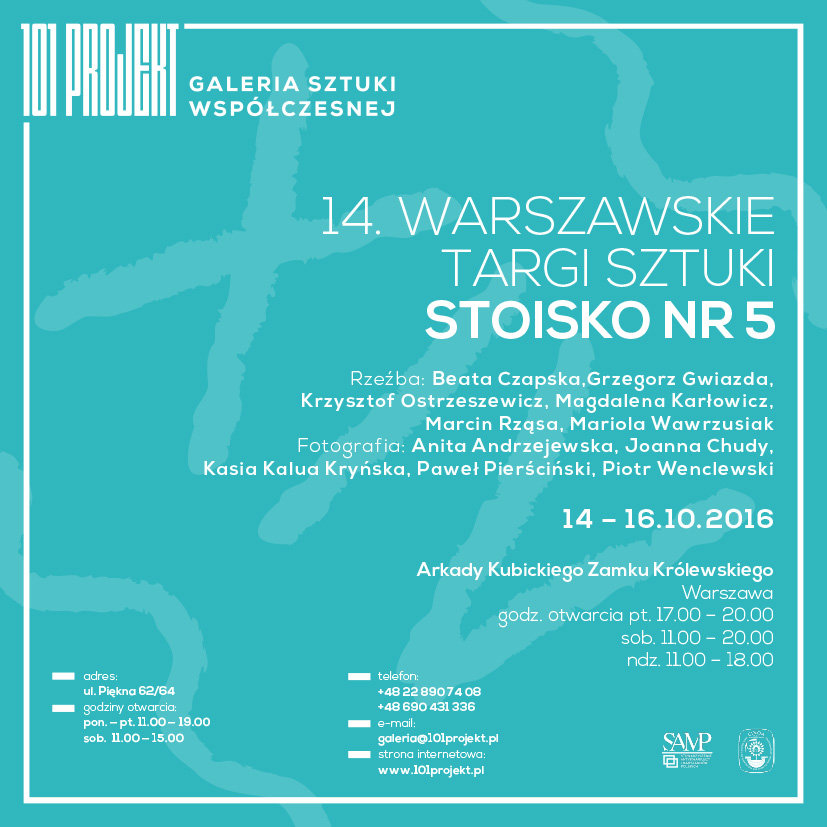 The seventeen photographers have followed the footsteps of spiritual characteristics of the city of Lodz. Genius loci means caring power of places, but also the presence of the characteristic features that make them unique. 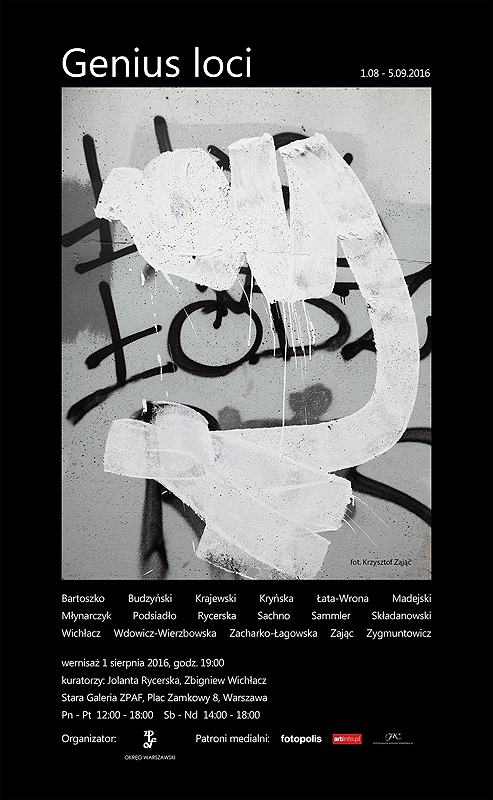 Since five years, several times a year, a group of artists meets in Michałowice near Jelenia Gora to collectively indulge in his greatest passion – photography. The exhibition summarizing our current achievements. After the success of the Lodz, exhibition we decided to show our photos in Warsaw. 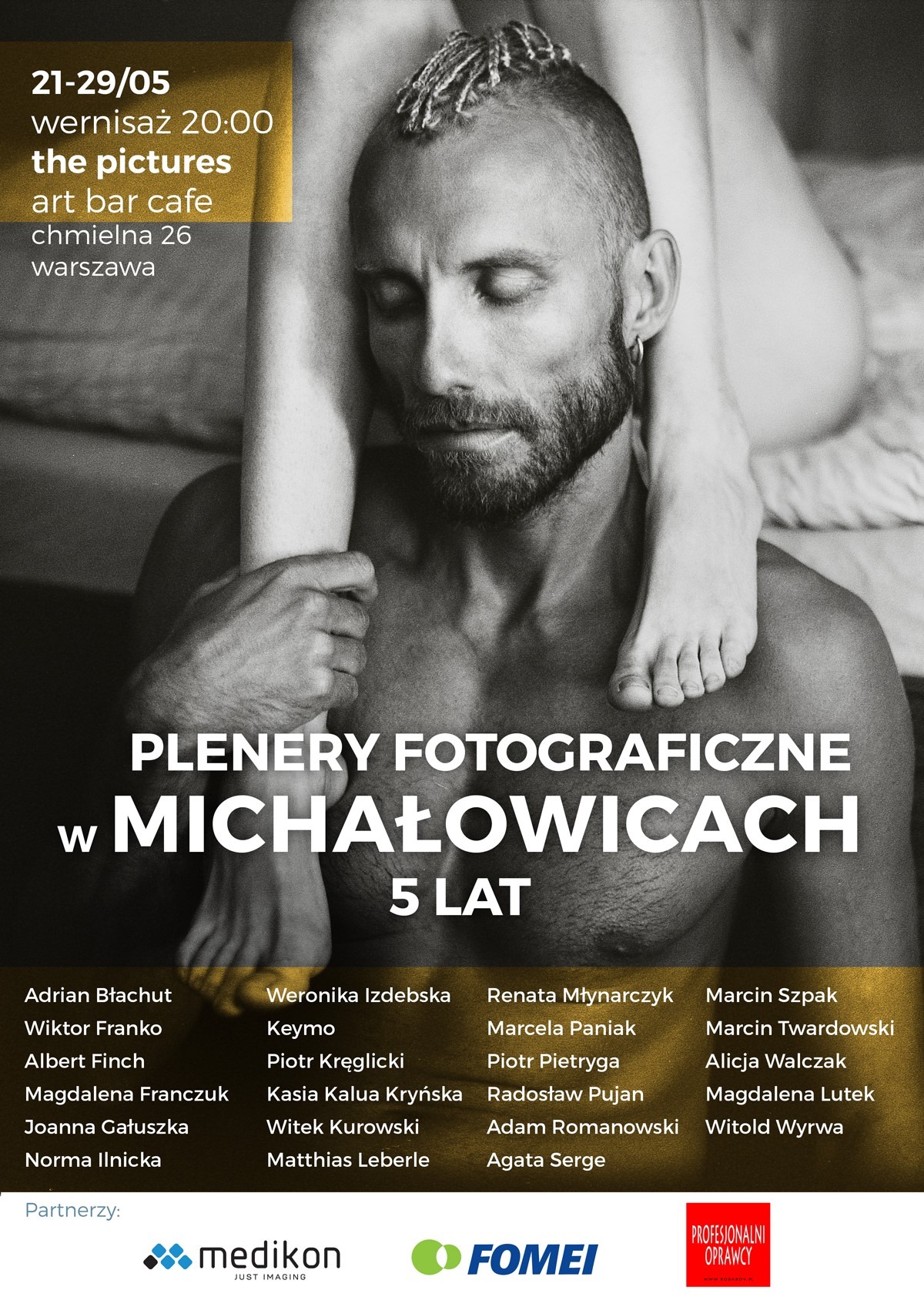 Since five years, several times a year, a group of artists meets in Michałowice near Jelenia Gora to collectively indulge in his greatest passion – photography. The exhibition summarizing our current achievements. 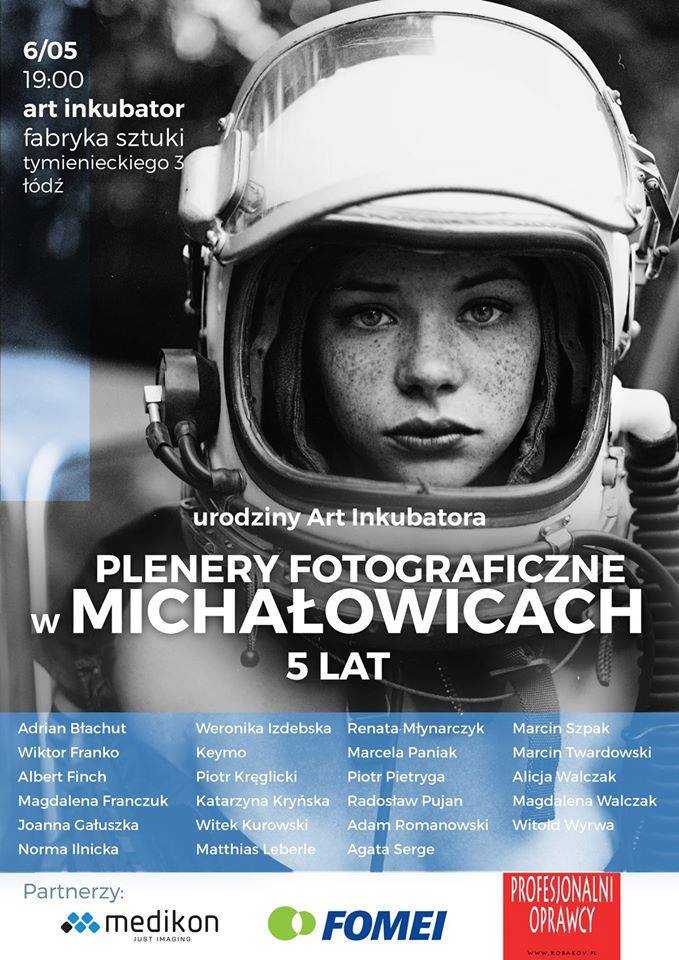 During the Fair Film Foto Video in Lodz, you can see Photo Preformance “7” – a unique combination of show and workshop large-format silver prints  in front of the guests. After that performance, photos will be shown at the exhibition.